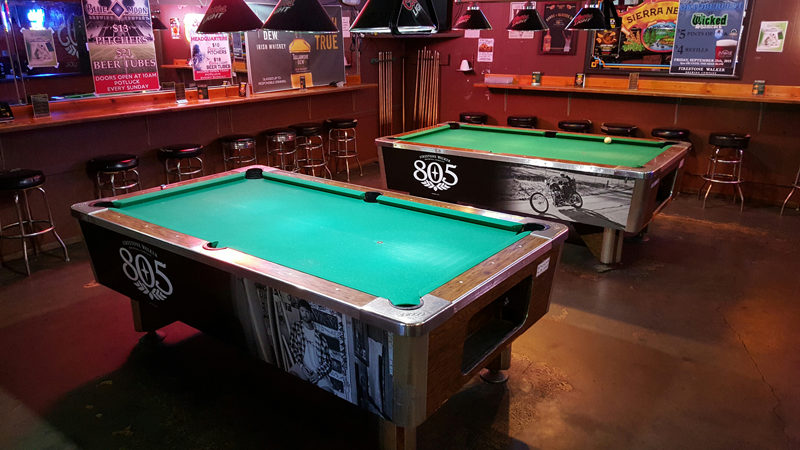 To celebrate and support the growing craft beer industry in San Luis Obispo and Santa Barbara County, eGenoa has teamed up with Firestone Walker Brewing Company to provide some new flair for The Wicked Shamrock.

Based in Paso Robles, CA, Firestone has been around since 1996 and has grown into one of the area’s most popular breweries. Currently, it has two taprooms on California’s Central Coast, the “Barrelworks” taproom that makes small batches of barrel-aged sour beer, partnerships with international breweries, and distribution to many other states in the US.

eGenoa has partnered with Firestone Walker on multiple occasions in the past to create vehicle wraps for trucks and trailers, as well as other projects.

The Wicked Shamrock is a bar located in Lompoc, California, a town that is a short drive from the 101 freeway and a part of the up and coming craft beer, small winery, and artisan food culture in the area. The bar heavily features craft beer with a whopping total of 42 taps.

Of these,13 handles currently serve beer made by Firestone Walker. Bar owner, Ben, and the manager, Chris, have promised to reserve 9-10 handles for Firestone at all times. 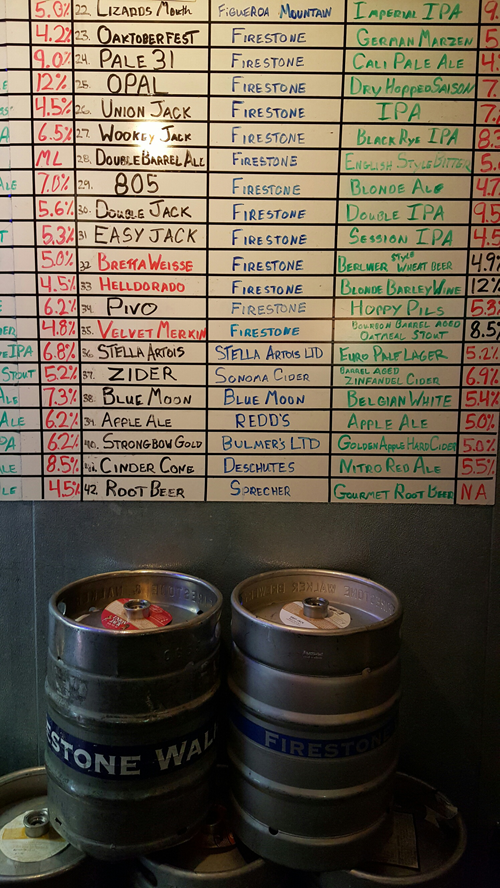 Our 3M Certified team installed vinyl wraps onto the bar where patrons enjoy their local brews. They also decked out the well-loved pool tables with photo graphics featuring 805 beer and celebrating the Central Coast lifestyle. Both the Firestone team and the owner and manager of The Wicked Shamrock were impressed by the smooth installation and high definition graphics. 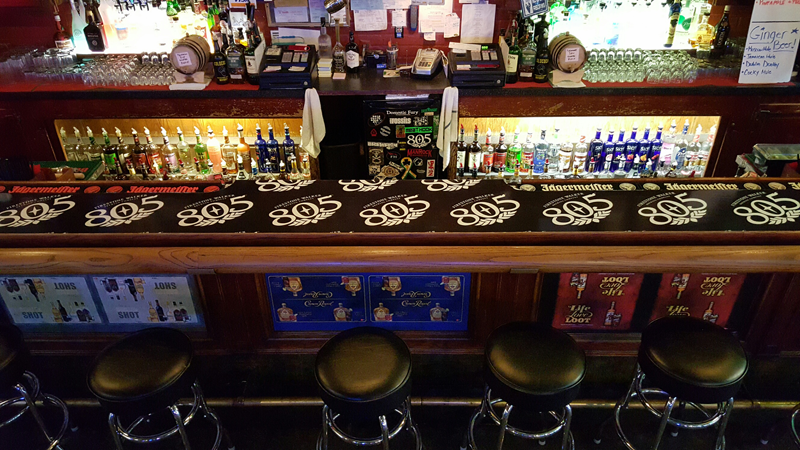